I had been controlling my longmill with my Windows 10 laptop and having no issues using the touchplate and the ugs probe module. I recently resurrected an old laptop with Windows 7 hoping to set it up as a dedicated controller for the longmill. When I try the probe with this laptop it doesn’t calibrate xyz correctly. The bit moves through the normal motion but never makes contact with the touchplate although it behaves as if it has. It is as if it is getting a false touch reading on every axis. If I subsequently do a return to zero the bit is off the corner of the work piece in both x and y and above it in Z. If I try to calibrate just Z, it is always above the workpiece. When I switch back to the Win 10 laptop it works perfectly. I tried installing the same version of ugs on both laptops with the same results. It works on the new laptop but not the old one. Any ideas?

No offence intended, but are your probe settings the same on both laptops?

yes, the probe settings are identical as are all the ugs settings that I have checked. this is a fresh install of Windows 7. Since it works with the other laptop I don’t see how it can be anything with the longboard or the touchplate so it has to be something in windows or ugs.

Would it be possible to upload or email us a video of the probing process in question? Sounds like an odd issue to be occurring but a clear video might help with solving it

I will make a video… After working with it some more I find that it is somewhat intermittent. It occasionally works correctly or partially correctly. Eg. I do an XY probe and it will do Y correctly and X incorrectly. It is completely unpredictable.

Philip: I found that the screw holding the probe wire to the magnet came loose and was causing intermittent issues. It may be worth checking that out.

Yes, the magnet cover isn’t well designed and can easily come loose. I redesigned the cover so that the screw holds the cover to the magnet securely. 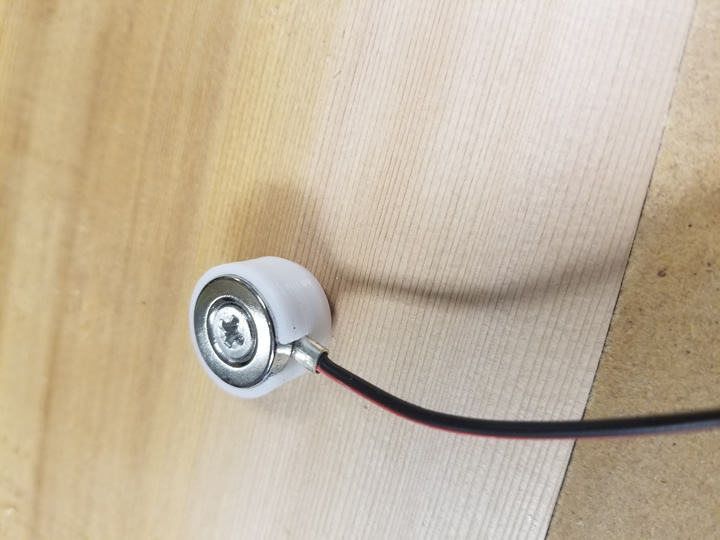 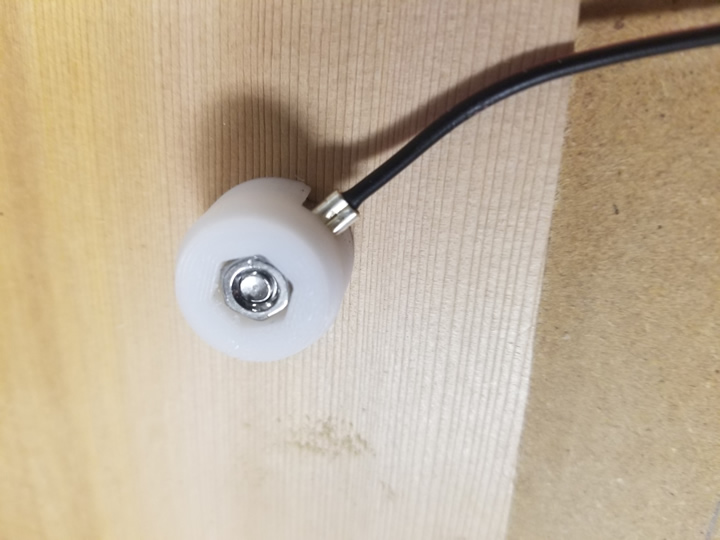 When I posted the original topic the probe was failing consistently, then later intermittently and now almost not at all. Not surprisingly it never fails when I am trying to make a video. I have checked all of my connections and there is a small crimp in the insulation of the probe wire where it got pinched in the v wheels of the y axis rails when I wasn’t paying attention. I suppose I should replace the wire to see if that helps. I don’t know if this would matter but I have installed homing switches. But when I get the abbreviated movement I am not getting an alarm. It is behaving as if there is a short across the probe leads.

I figured it out. It only fails when I am holding the touchplate in place. I guess you aren’t supposed to do that. Since I wasn’t holding it when trying to video I was never able to capture the event. I will e-mail the video to hi@sienci.com…

Yes a bit of a weird thing…your body can trigger the touch off if you touch the touchplate.

Newer versions of the LongBoard should eliminate this issue as it has some additional electronics to prevent body contact from triggering the touch plate.

I’ve also sent this thread to Jason to take a look at, as he’s currently working on the next batch of touch plates.