@golfer8866 Welcome to the group, Scott.

Since you can move the right motor with the Z driver, the motor is good. Since changing the cables doesn’t move the problem, the cable is good.

I would suggest that you start by resetting all the dip switches on the driver that is acting up. Even if they seem to be correct, reset each of them.

If that doesn’t work, raise a support ticket with Sienci and I’m sure they will fix you up.

Tried re-setting the switches. I do have a ticket in with Sienci so they are working with me.
So today I even switched the motors. So now I think its my rail set up of something with the tension. I can spin the drive shaft easier on the right side than I can the left, maybe it needs to be tighter. 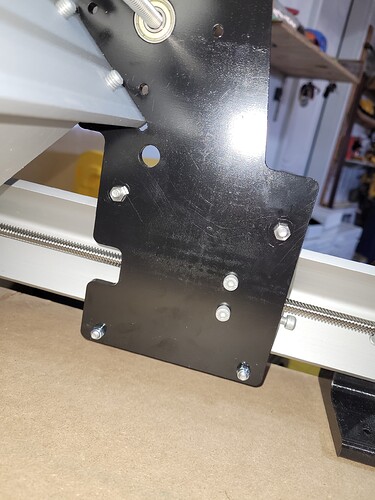 @golfer8866 I’m sure that they will take care of you, Scott. Given what you’ve said, while waiting, you may want to loosen the two bolts holding the anti-backlash nut to the plate.

Did that no change, but thinking about replacing it. I think a extra one came in the package. But while we are talking about these it bothers me a little that one has the screw above the drive gear and the other is below. Is that normal? 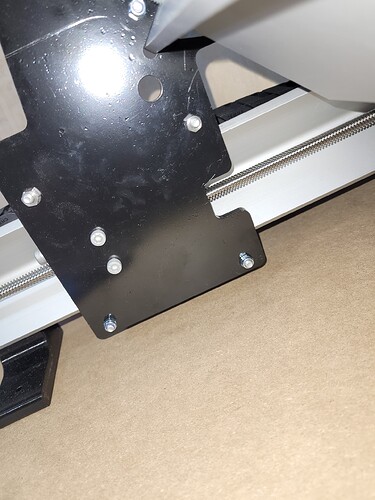 Well its not the motor, its this third plug, what ever motor I plug into it it acts like what I mentioned. It jumps, seems almost like its acting like like what I think a steeper motor would. So I think its the brain box.

Here is how my switches are set. 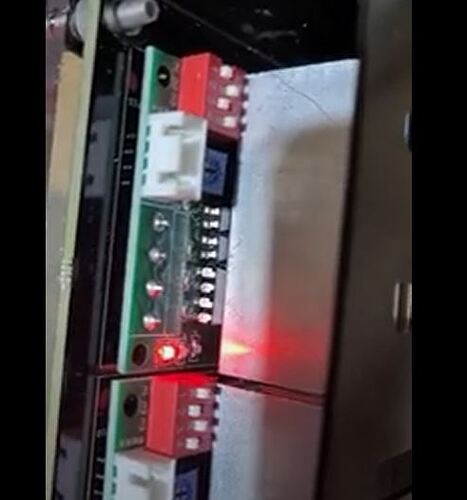 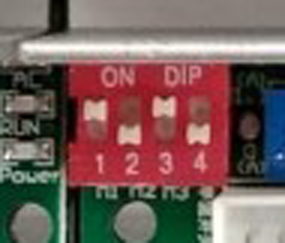 Thank you, thank you, thank you, so in my head each red box was being called out as box 1, box 2, etc… not the actual white switch. Now I know why they call them DIP switches. The thing you said that got me over was “All 4 should be set the same”

@golfer8866 So, Scott, are you up and running? If so, I’ll close this thread and simply tell you to have fun.

Yes it is working, you can close the thread.