So I’ve been working on a new custom synth. Today was a pretty big milestone as it all came together. The last bit was milling “model d” into the backplate. Quite a bit of this synth body was built with my “beautiful “ MillOne. 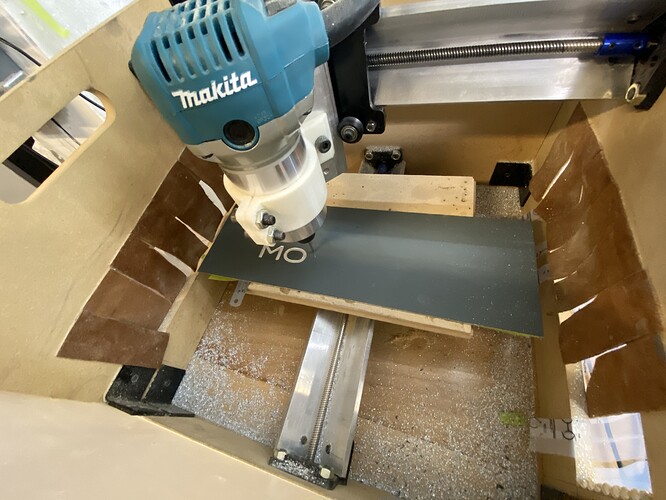 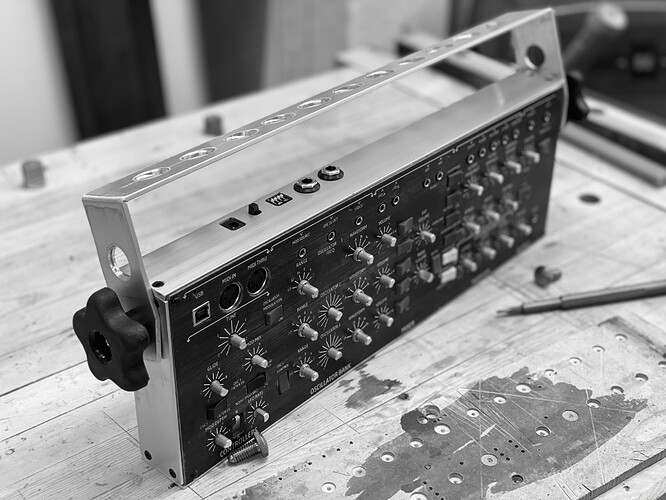 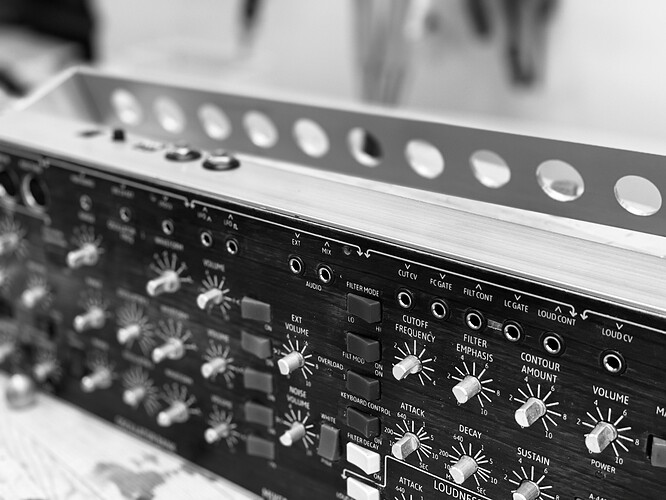 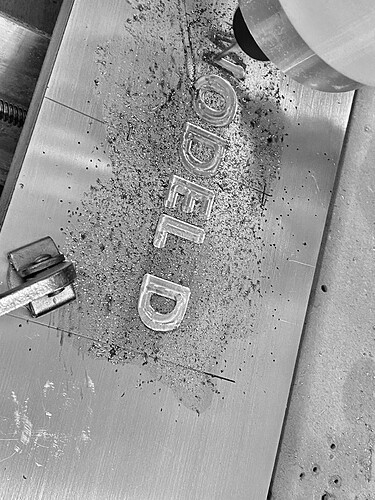 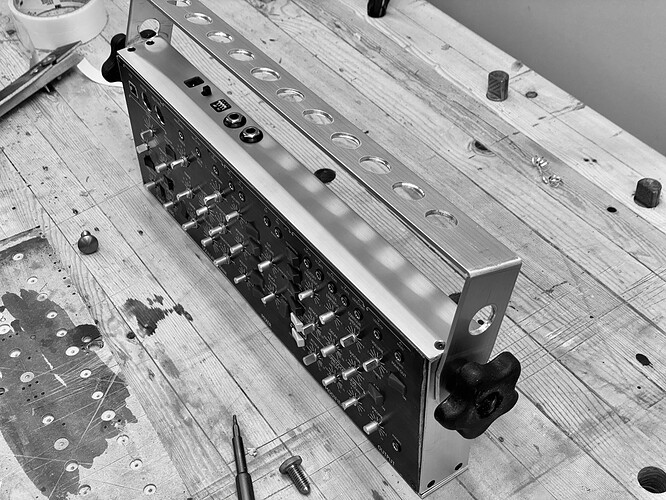 I found that Fusion 360 kept destroying my work with weird “Job finished, hey let’s go to Z0 and then buzz to X0Y0”. So I’m hand changing the file to “ let’s be sensible and go to Z15 and then go to X0Y0 and then go to Z0”. Same on start. It goes Z0 then to the XY where the job starts, I revise that “Z15 the first plunge cut position. I know, Z0 shouldn’t touch the work surface if it’s at stock top, but Programmer world and Real world are different so I like to play it safe as alu isn’t free.

Anyhow the MillOne is a blast and it’s something that’s actually made in Canada! I’m saving for a LongMill.

@tuejan That is awesome work, Nik!

Check your ‘Safe Retracts’ setting in your Gcode programs for Fusion. I recently posted screenshots for this on someone else’s thread - it should not be G28 which is fusion’s default.

Wow it’s really beautiful Nik. Both the machine but even moreso the syth

Hi, yeah i think i saw that thread. So i already checked safe retracts is set to clearance height. My setyup is