This is my second attempt using this same file. I posted the first attempt a few weeks ago. From a front-on view, it looked OK, but the profile was poor. So, try, try again.

This time, I used VCP to slice the model in profile. I used 9mm plywood that I had lying around. This model is 13 slices. To get around the inability of the Mill and VCP to do undercuts, I took the stl file and use the modelling plane to “cut it in half” so that only the profile to the centre line would slice. After slicing it, I then simply did mirror copies of those slices to form the other side of the profile. There is still some detail missing along the top of the head, but that is quickly addressed with a foredom.

Since I lack photography skills, the pics don’t show it well, but this is a full 3D carve. If it was actual size, it would make an interesting wall mount.

The finish on this is just a lacquer-bases stain that I use on other projects. As this is just for practice and subsequent binning, I’ll not do any final clear coat. 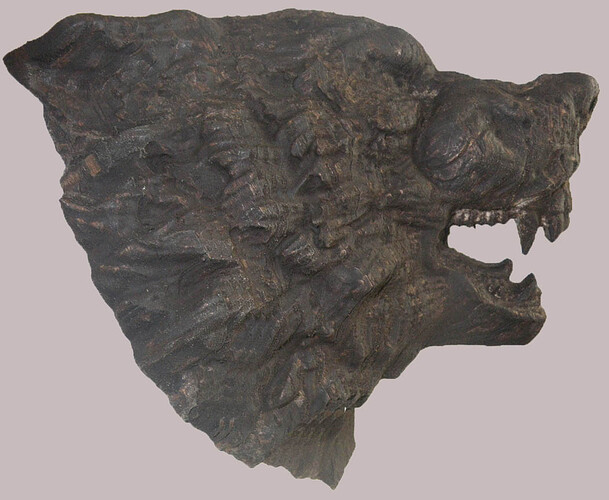 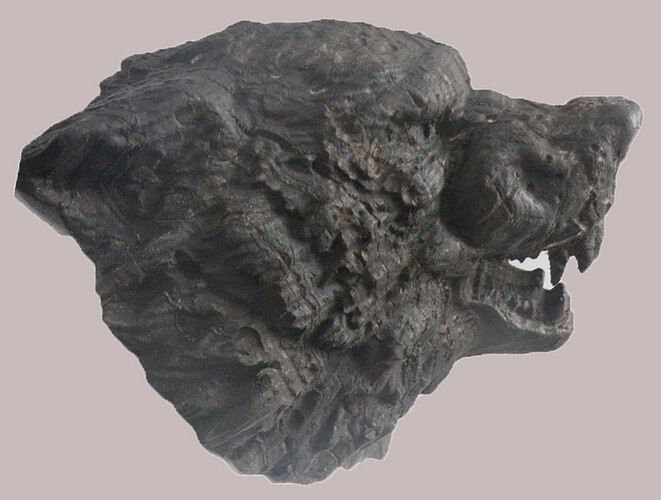 Yes! Well thought out and inspirational! I’ve been looking at 3D for other than adornments.