I know this is asking a lot

But grbl support a pendant is lacking.

But it’s having a third party tool in the middle 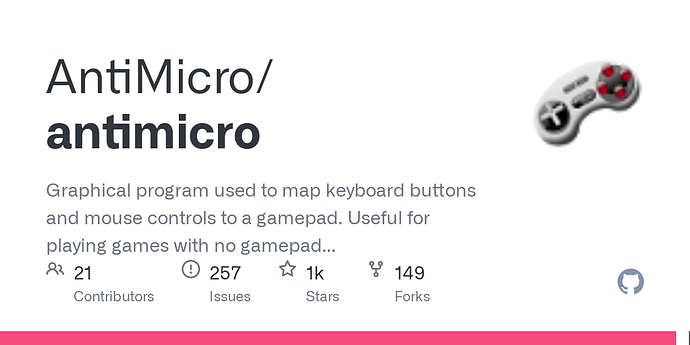 Graphical program used to map keyboard buttons and mouse controls to a gamepad. Useful for playing games with no gamepad support - AntiMicro/antimicro

Great suggestion here Stephen. Joystick support has been underway for a while now and might possibly release on this coming version 0.7.0

This feature is now released under 0.7.1, with further improvements in 0.7.2 and beyond