Excited to share some new and long-requested features with you all for gSender!

We’ve decided to split development on gSender into two main lines - stable release, which will continue to receive bug fixes and small improvements, and Edge, which will receive new larger features faster. The goal is to clear up any rough edges on new features before integrating them into the main line - so anyone who want to play with the new features early and help shape them can do so, while others who are happy with the current offerings can wait for them to be eventually merged into the main program.

Using Edge is entirely opt-in and users can downgrade at any point.

So what do you actually get?

Laser visualization is a pain point in a number of senders, since the concept of laser strength is generally not implemented and so the toolpath is rendered as just lines. gSender with laser mode toggled on will now more clearly show the final result of your engraving by taking the spindle power and modal into account to more clearly show the end result. 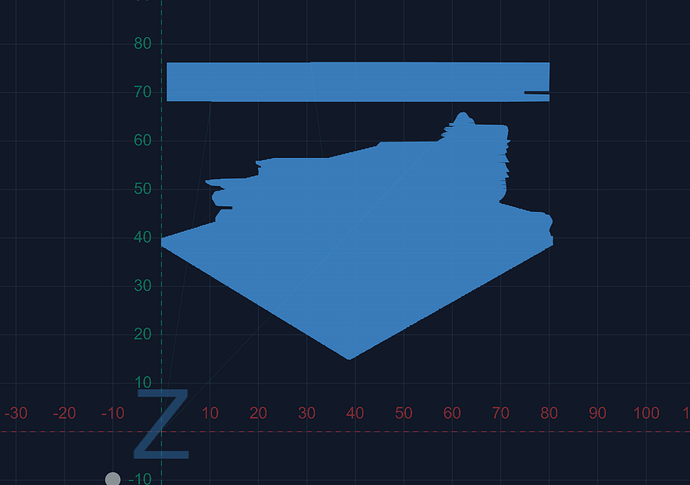 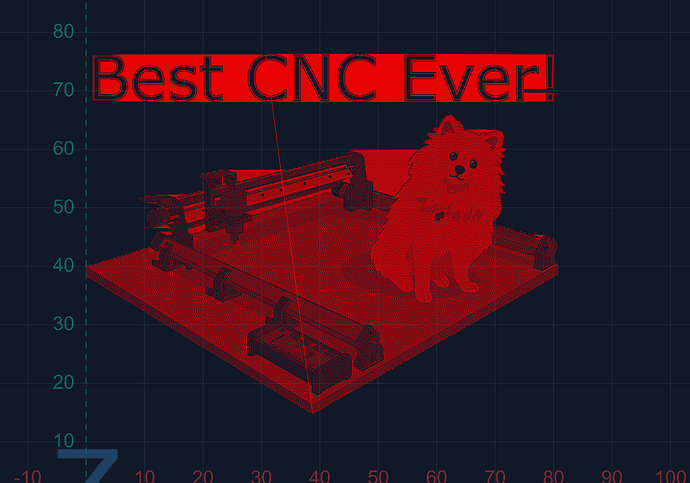 Running an outline will also turn on your laser at a very low power while tracing the outside.

You are now able to pass a “--headless” command line argument option to gSender to expose the application - so now you can control your CNC using a laptop over your local network!

A new UI element should show you what address the application is available on. Port and address are also configurable on the command line, using the --port and --host options. For example, --port 3000 would expose the application on port 3000 instead of the default.

We’ll be adding some more documentation on this feature ASAP, since on some operating systems ports/firewalls will have to be opened. That said, we’re happy to finally add this feature into gSender and look to continue to improve it with respect to usability.

You are now able to change every aspect of the visualizer colour theme. If you have a hard time seeing a specific colour or just hate the default themes, now is your time. 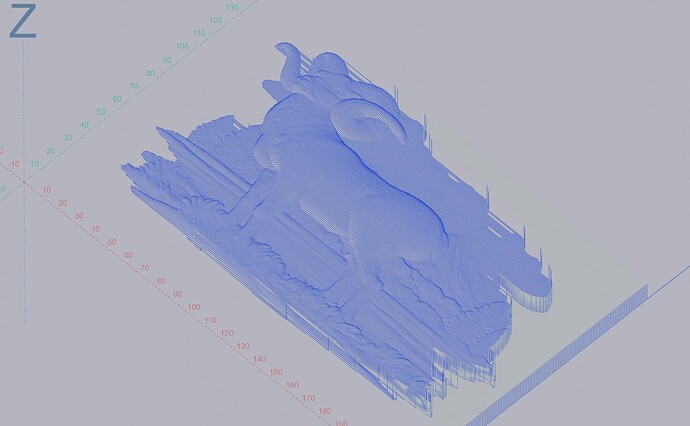 4) New preferences and other improvements

A bunch of other smaller features are including:

Where do I get it

All edge versions will be available on Github as “Pre-release” versions. We’re working on making sure the upgrade process for edge will work as smoothly as the main line, but for now. 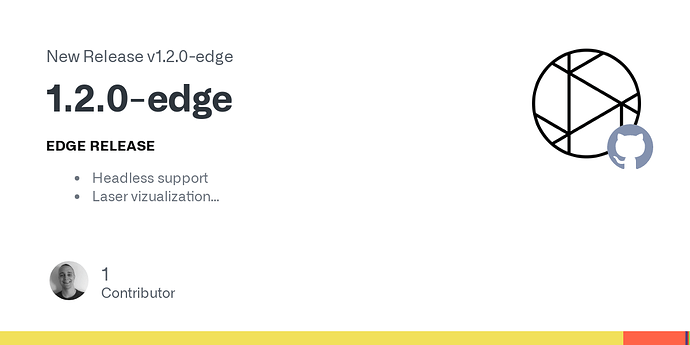 A classic at this point, but the rPi build specifically will be delayed.

Special thanks to the two new developers on the team who have stepped in and helped shape a number of new features that are both in this build and coming in the future.

Just curious if you had a timeline for implementing 1.1.3 & 1.1.4 improvements into edge.
Thanks
Larry

We’re aiming for mid-late September for a new edge build with a number of other changes/features plus all main branch changes up to that point.

We have a couple larger improvements to existing tools (surfacing and tool changing in particular) that we want to get in, but it’s been a bit of back and forth with our engineers to get it to where we want.

Hello!
Where can we leave feedback on our experience with 1.2.0-Edge?
On this same post?
NJ

Hello!
Here is some feedback on Gsender 1.2.0-edge.

If i use with only the --Headless parameter:

When click the top Menus (File/Edit/View/Windows/Help) on the actual instance of Gsender, it only show the Outline of the menus, not the actual choices. it is OK when --Headless is not used.

The app starts and the IP shown on top is the first IP when you run IPCONFIG (again)
The --host argument is not used, on the Gsender CUI, i see “Started remote build on 172.20.xx.xx”

The --port parameter works
but a previous post on this same page shows this as being -port, should be --port (or-p) , same goes for -host should be --host (or -H)

…using the -port and -host options. For example, -port 3000 would expose the application on port 3000 instead of the default.

So i am unable to get it GSender to serve the webpage on the right network.
But…
If i disable all the networks card on the PC, except the one i want, now i always goes to the right NIC, even if i try to change it using the --host parameter.

Is there a way you can install “Standard” Gsender" as well as “Edge” Gsender on the same PC, so experimentation is simpler? Or a toggle mode?

Even if i install Gsender “Edge” in another folder, it wipes the Gsender “Standard” previous install.
I understand some folders (like %Appdata%) is potentially shared between the two instances, but if this would be possible, it would be so great!

Keep up the good work!

The --port parameter works
but a previous post on this same page shows this as being -port, should be --port (or-p) , same goes for -host should be --host (or -H)

Ah yeah, that’s an instance of autoformatting in the original forum post as well as within Wordpress, should be fixed on both now thanks for pointing that one out.

The team and I will look over the rest soon, thanks NJ!

Hi everyone. If you're a more adventurous CNC user, did you know that our experimental version of gSender includes a powerful Remote Control feature (sometimes referred to as headless) that can enable new functionality of your CNC within your shop?...