Anyone else having shipping issues with UPS? My package has been stalled in Hodgkin, Il since Thursday. I know of at least one other person whose package was delayed, but has resumed transportation. Mine however is still stuck there. Was supposed to be delivered Thursday, now it says Monday but no movement on it at all. I did open a case with UPS but I fear the worse. Nothing like waiting 3 months, only to have a shipping issue. Always my luck.

Is Hodgkin in the USA? if it is there my be a duty on it. Just a possibility.

Hey yea it’s in Illinois mine was stuck there too, now it appears to be in my town with delivery for Monday. Good luck Edward!

Yeah, thats in the USA. Paid the duty tax before it got there.

I guess the good graces of above were smiling down on me. It went from Arriving in Hodgkin’s IL. to out for delivery in Kansas City Mo with nothing in between. That’s a long distance from one place to the other FYI. Either way, it’s been delivered! 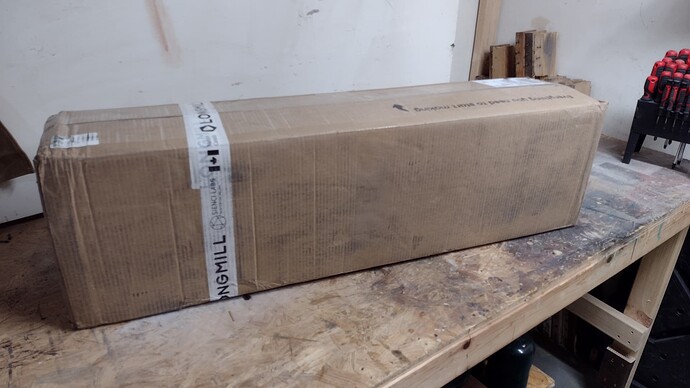